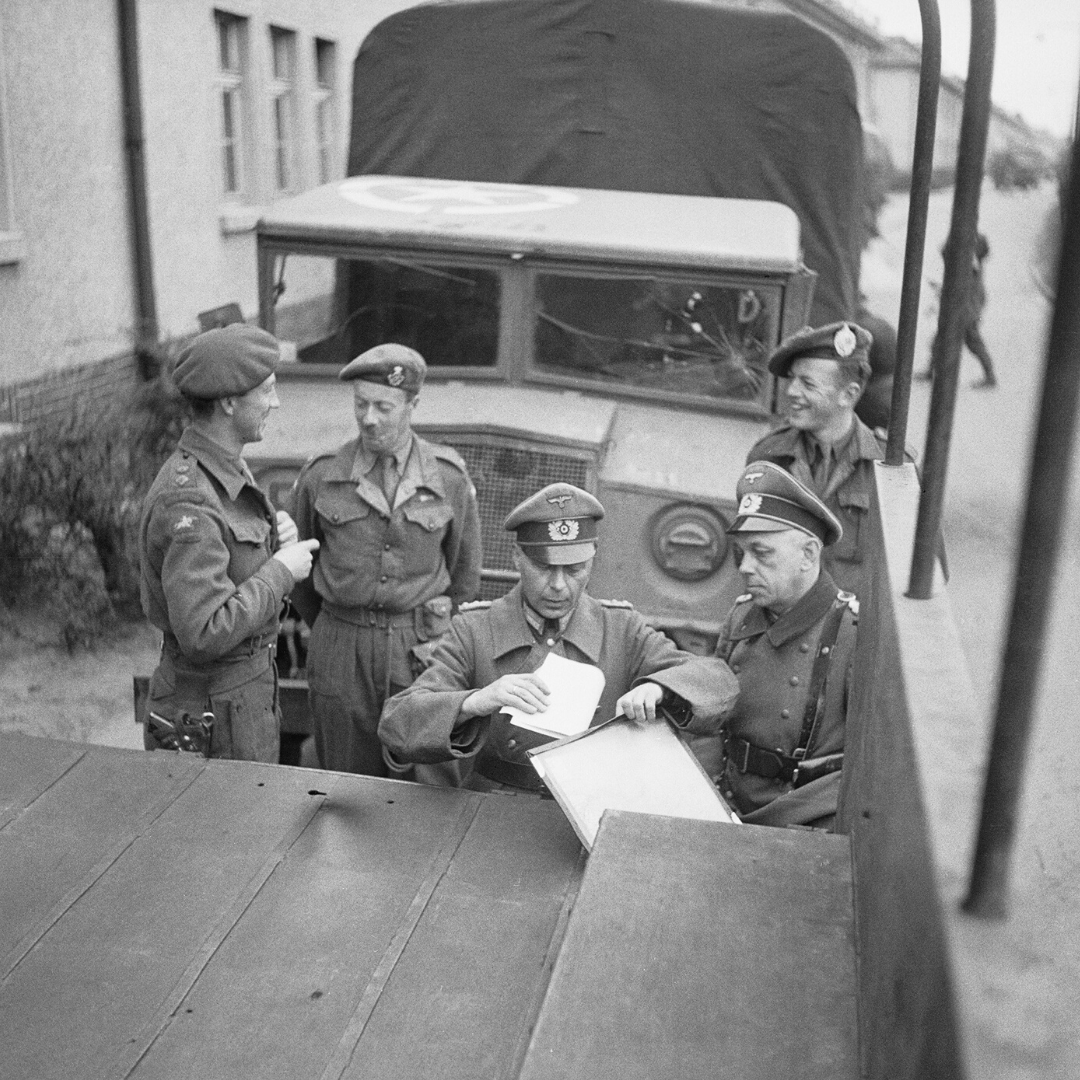 On the 75th anniversary of the liberation of the Bergen-Belsen concentration camp, a poignant and hard-hitting new film is using social media to bring the importance and horror of what took place to a whole new generation.

Focusing on the story of Leonard Berney – one of the first soldiers to liberate the camp in April 1945 – the short film imagines the 25-year-old British Army Major documented the horrors he witnessed in a series of tweets.

Genuine archive film and photographs appear as if they have been shot on smartphone, and the powerful imagery is narrated by a series of emotive tweets, based on Berney’s first-hand account of what he saw.

Berney did not speak of his experiences at Belsen until very late in his life, but he strongly believed we all had a responsibility to make stories, like his own, from World War II both relevant and engaging for future generations.

“I think the memory will fade, two or three generations on,” Berney said. “I’m doing what I can to educate young people about what can happen, what did happen and what can happen again.” He died in 2016 at the age of 95.

This is one of a series of films created by BAFTA award-winning filmmaker Mark Gorton, and produced by Really Epic Dog, with the purpose of keeping alive stories from the World Wars with truly innovative storytelling.

“The film taken at Belsen is both important historical record and truly shocking,” Gorton said. “Even if it’s only in glimpses, what took place there needs to be seen. The way we allow Leonard Berney to tell his story will engage everyone, especially younger audiences, for whom the events of World War II can seem like ancient history.”

Executive Producer, Wayne Scholes added: “Bringing important, emotive, stories to life and delivering them in a way that engages with the younger generations is a responsibility we all have. These films are a brilliant example of how we can, and why we must, ensure we make the stories of the past relevant to our future generations.”