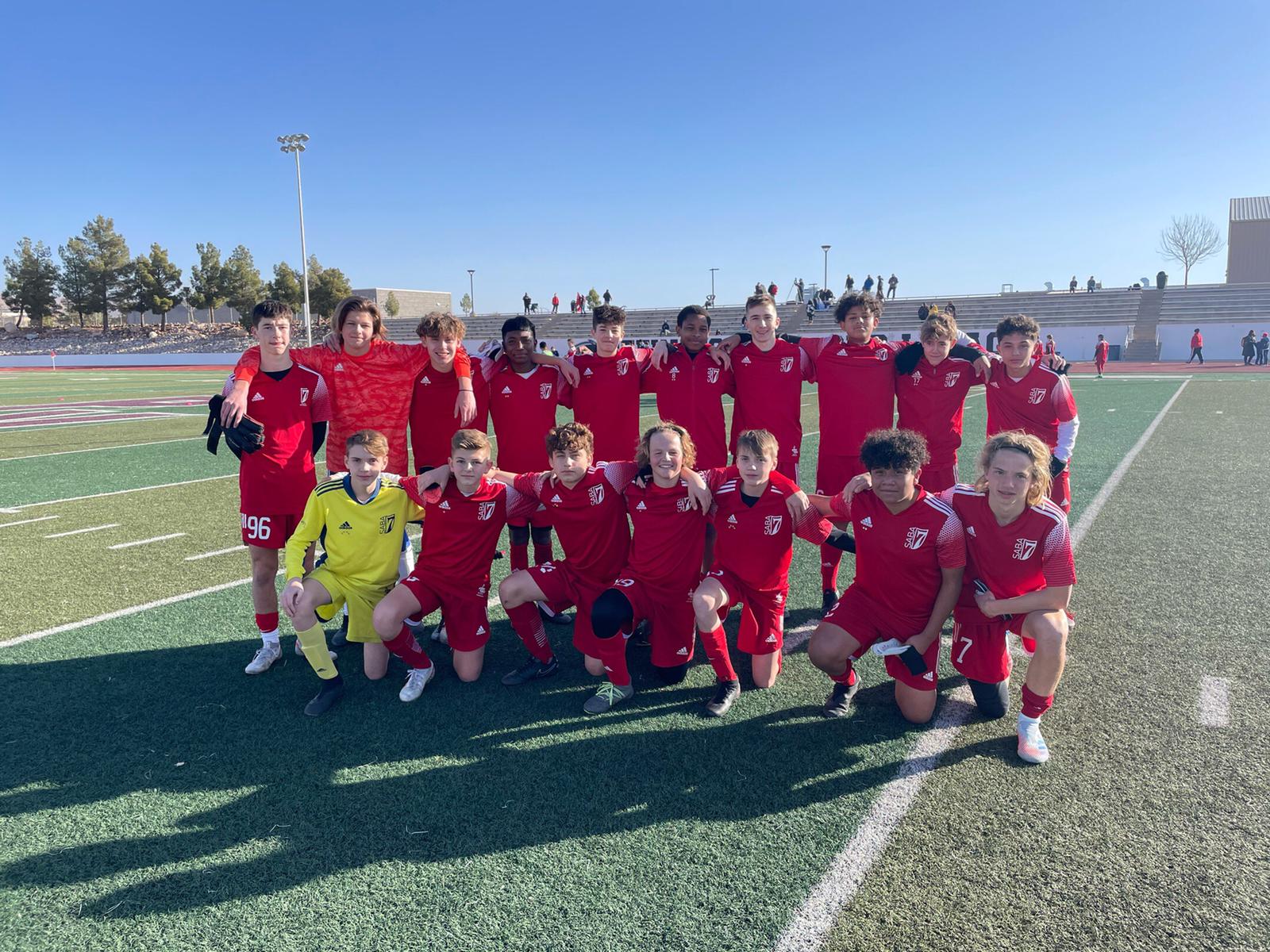 Thousands of youth soccer players gathered in Southern Utah for the 7 Elite Academy International Tournament from February 4th to 6th. The event attracted 200 top-level teams from across the United States to Saint George and Washington City, smashing the 2020 record of 147 registrations.

Players, families and coaches were treated to a feast of competitive action in the 2002 to 2012 brackets, alongside a Pre-Academy Jamboree for younger age groups. Games were held in a Covid-secure environment, with social distancing measures, hand sanitizers and face masks all in use where appropriate.

Daren Woolstenhulme, CEO at 7 Elite Academy, was delighted to see so many teams take part, as the organization looks to continue its expansion in the region. He said: “I am so proud of the team we have here at 7 Elite Academy, after they worked so hard to put on such a spectacular tournament. “The high standard of officials was a stand-out feature that really added to the competitive nature of the event, while penalty shoot-outs gave every game a real edge.

“As an academy, we have plans in place to develop our tournament and youth soccer in general in this region over the next year.  “I know our team is already working hard on the 2022 tournament and we’ve already had contact from teams in the UK and Africa wanting to attend. “It is going to be such an exciting year for everyone connected with 7 Elite Academy.” The tournament was overseen by top-level officials from across the United States, including Grade 5 referees, the Female Referee of the Year in Ariziona and academy pool candidates.

Nick Nield, Tournament Director, said: “It was fantastic to see so many great games this weekend, as well as displays of great sportsmanship from every single player, whether they won or lost. “I was overwhelmed by the level of support for teams from families and coaches, many of whom brought along signs and banners to add to the atmosphere. “This was a wonderful showcase of soccer and highlighted the very best that our game in Utah has to offer on so many levels. “After the year of restrictions we’ve all experienced, it was great to see young people get out on the fields and enjoy playing competitive soccer.”