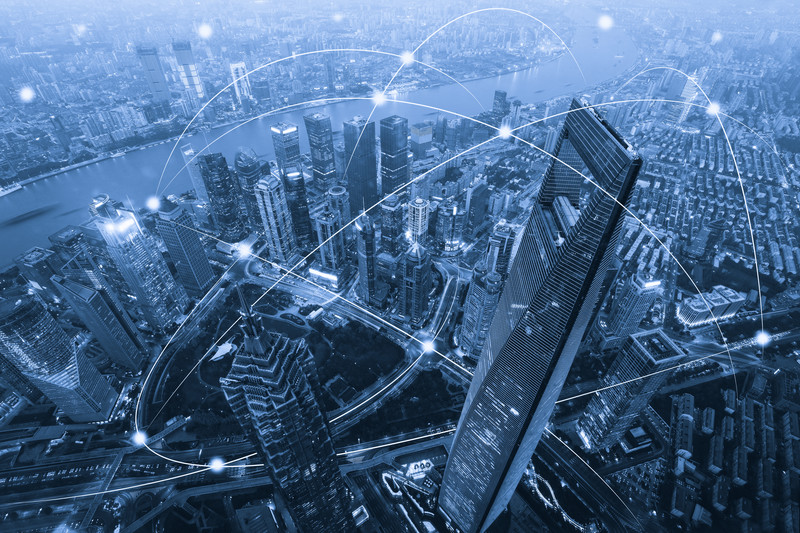 Chuck Hall had an idea of layering thousands of thin layers of plastic together and sculpt the desired shape with light. This idea led him to develop the very first 3D printer in 1983 and they first 3D printed item which was a small Eye Wash Cup.

Now in 2020, 37 years on, 3D printing has had A huge impact on many areas in 21st century life. The biggest impact come from reducing cost in manufacturing for being more accurate and needing less manpower. A surprising impact comes from the impact 3D printing has had on healthcare with the ability to create improved prosthetics and more patient specific models of organs, bones, teeth etc.

The future of 3D printing looks to be full of possibilities. Underway people are already trying to build the first 3D house, and there have been examples of food patterns being printed such as ravioli. A big milestone is the commercialisation of 3D printers, will we all have one in the home in the future? And would there be a limit of what we could build at home, or instead of going to the shops to buy clothes will we just be buying the materials we want so we can print the outfit ourselves.

The idea of augmented reality was first introduced a lot earlier than you would expect. In 1962 Morton Heilig invented the ‘Sensorama’. This mechanical device was created as taking cinema and theatre to the next level by including all the senses. The ‘Sensorama’ could provide the viewer with visuals, vibrations, sounds and smell.

Not long after in 1968 the first AR head-set display system was developed by Ivan Sutherland. It was not until 2008 however that we saw AR used commercially in a BMW AR enhanced printed ad.

Augmented reality has made a huge stride and is being used across different sectors such as education, games/entertainment, construction, commerce, architecture, military and navigation. One of the most successful use of AR to a mass audience was seen in the mobile game app, Pokémon Go which launched in 2016 and used AR technology to have Pokémon appear in real world locations.

The future of Augmented Reality has a great potential, especially being key for user experience. The ability to place furniture in your home to see what it would look like, to walking down the street and interacting with every poster you pass, instead of just having a still image visual. The key to unlocking the future of Augmented Reality is what users want from it. Could we end up all wearing some form of goggles that shows us a version of reality we want to see filed with mythical creatures or dream designs and lose touch with our actual reality?

The world got its first fully functioning digital assistant in October 2011 with Apples Siri. Yet this type of technology has been sort after since the 1900’s, with tools developing from simply being able to record and play back sound, to have voice recognition in software.

Since Siri, the digital assistant has become a fast growing and popular trend for technology consumers, with over 2 billion devices featuring digital assistance. The technology has moved from phones and computers to an entire device such as the Echo & Alexa devices to be used in a household.

The main use of assistants is for helping out with simple tasks, such as looking up information, giving recommendations, playing music and even turning the lights on and off.

As our digital assistance get better and smarter, being to complete more tasks it means other elements of our objects are getting smarter. For example, we now have ‘Smart homes’ which provides was. For us to control entertainment systems, alarm systems, appliances all from one place and without having to move very far. With these assistances jumping from our phones to the inside of our homes in a short space of time, could it be very long until they have their own body being built to inhabit-and even doing the washing up for us if we ask?
We already have Alexa’s being used to give evidence in a court cases, could they end up being implemented everywhere to help with the justice system-who knows?

The very first mobile app is considered to be the very addictive game ‘Snake’ which was introduced to the 1997 Nokia 61.10. Yet in 1983 Steve Jobs was already imagining the ‘App Store’. After the launch of the iPhone in 2007 it was only one year until the ‘Apple App Store’ was officially launched with 500 downloadable apps.

Today there are around 2.2 million apps available to download on the ‘Apple App Store’. That is a 439900% increase from 2008 to 2020. There are also now different places to get apps as well, such as the ‘Google Play Store’ and the ‘Amazon App Store’. Today there seems to be an app for everything, to social media sites, gaming, food delivery, shopping site, travel sites etc. Mobile apps today make it easy to access anything you need without having to put your phone down, they can also show trends in the consumer market and what people want.  It is said the Mobile app market will have a revenue of 581.9 billion dollars in 2020.

The future of mobile apps seems to go on forever, could we ever live in a world without apps? The future seems to see apps becoming a platform to help further develop other technologies-such as AI and VR complementing each other in gaming and retail mobile applications. Maybe soon we will have apps built into us instead of our phone, just imagine tapping your arm and being able to book yourself on a train or having a payment app installed to your finger.