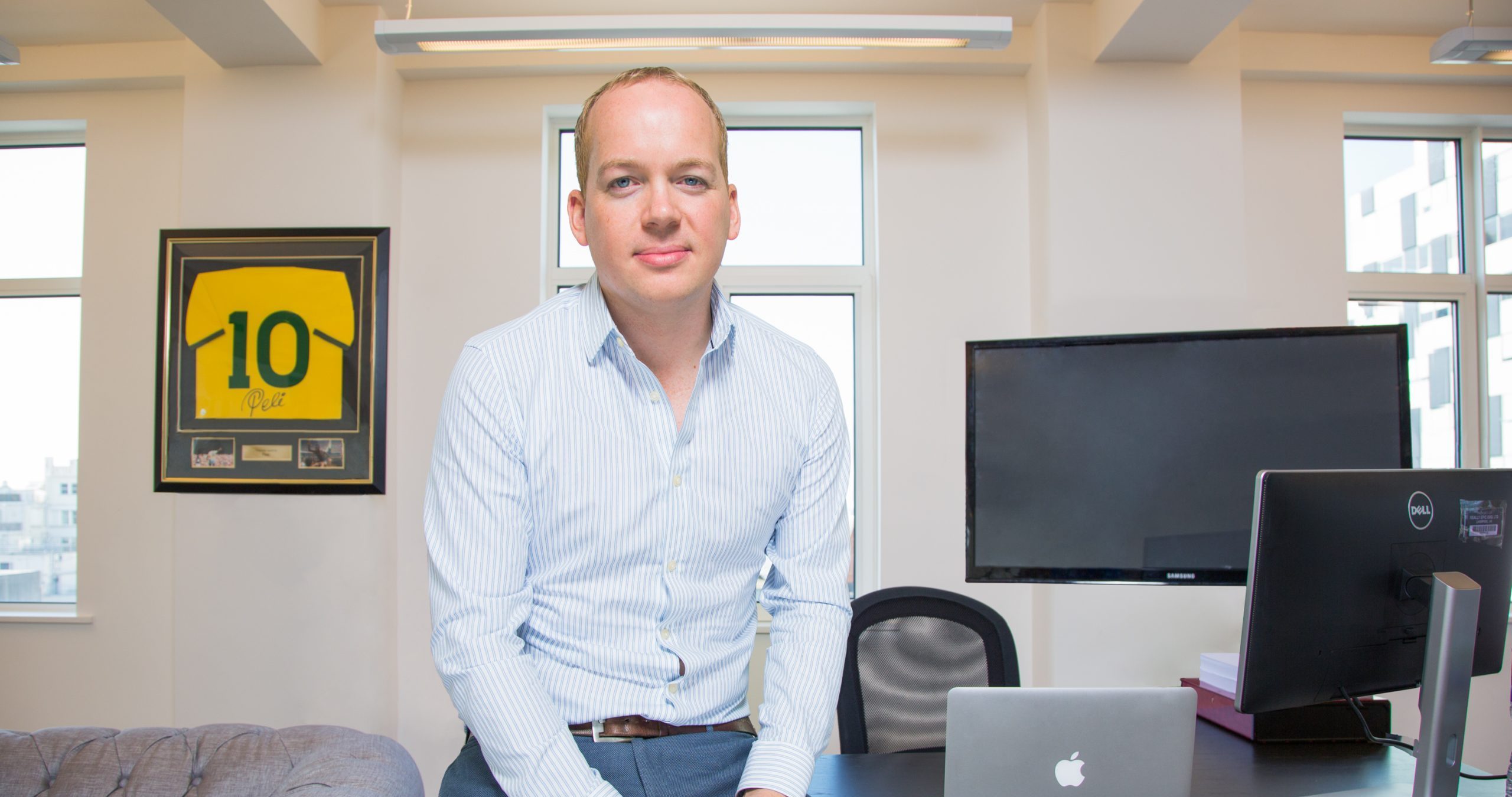 Benjamin Smith has been appointed president of the Really Epic Dog Group of companies. The former Times and BBC journalist, had spent the past five years as chief executive officer of one of the group’s eight companies: award-winning immersive technology company Laduma. But his new role will now see him move into the parent company to help oversee a much broader range of businesses, across sport, digital media, luxury hospitality and technology. The companies in the RED group now span four continents.

“I’m delighted Ben has moved into this group role,” said Wayne Scholes, Chief Executive of Really Epic Dog. “The work Ben and his team did to establish Laduma as a respected brand was fantastic but I’m delighted he’s now moving up to group because the breadth of his knowledge and experience can benefit all of our companies.

“2020 is such an exciting time for the Really Epic Dog Group. We have some incredible new projects already underway and our existing businesses, once again, have bold plans to grow and build on their success.”

Smith admits he is looking forward to the challenge that his new role presents. “The range of companies in the Really Epic Dog Group and the industries they work in are very much aligned to my own passions and interests and that really captured my imagination when we first started to discuss this role. Of course, it is a challenging time for everyone, businesses included but the plans that are already being put into place not only show real ambition and bold, creative thinking but there is so much more to come. Helping our companies adjust to the new normal and focus on the opportunities that are presenting themselves is great test for any business leader but the companies and people we have, are already responding to these changing times in such an impressive manner.”

Really Epic Dog Group is headquartered in Salt Lake City, Utah in the United States but also has companies and staff across Europe, Africa and Australasia.

Ben began his career working for the likes of 20th Century Fox, Warner Bros and Universal Pictures on award-winning feature films such as Cold Mountain, Hannibal and 28 Days Later. He moved into media in 2005, working for The Times and then the BBC, where he established a reputation as a respected and trusted broadcaster and journalist. In 2015, he co-founded the immersive tech company Laduma, which went on to work with clients such as the NFL, the NBA, Wimbledon, Samsung, HSBC and Microsoft to name but a few.